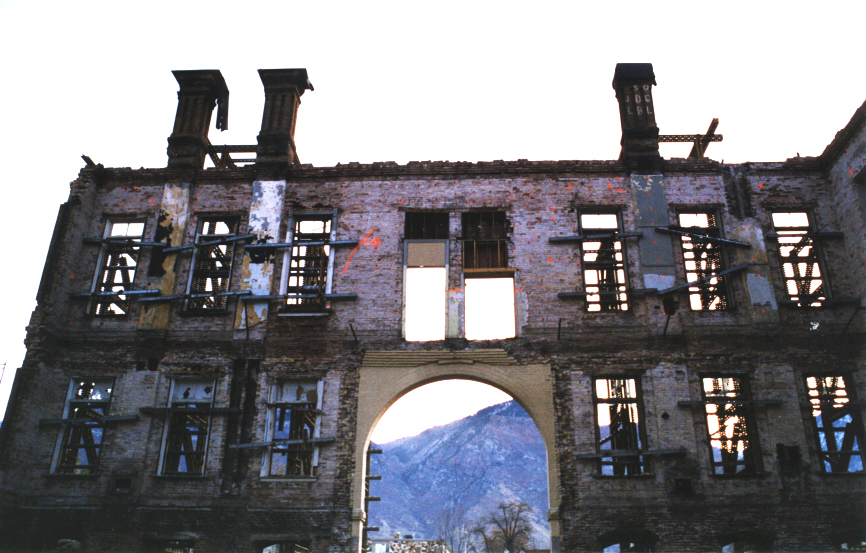 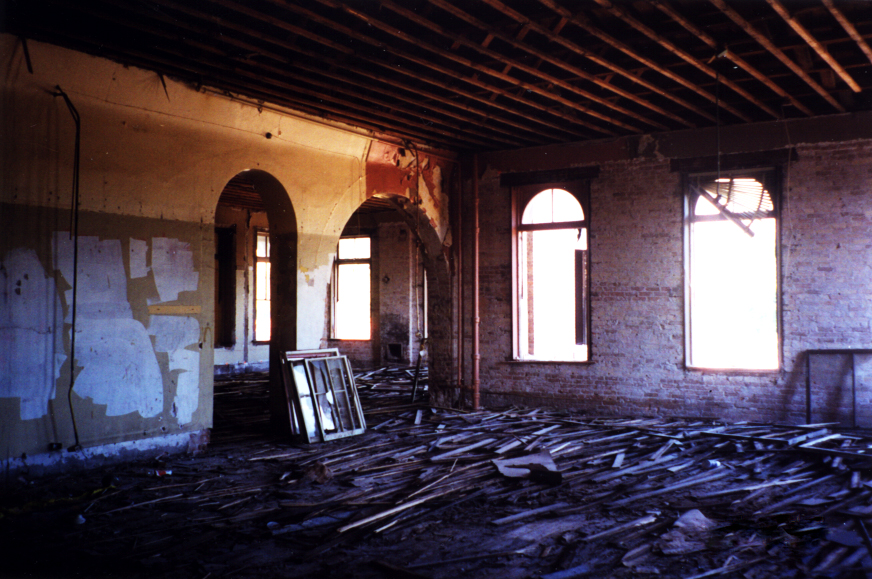 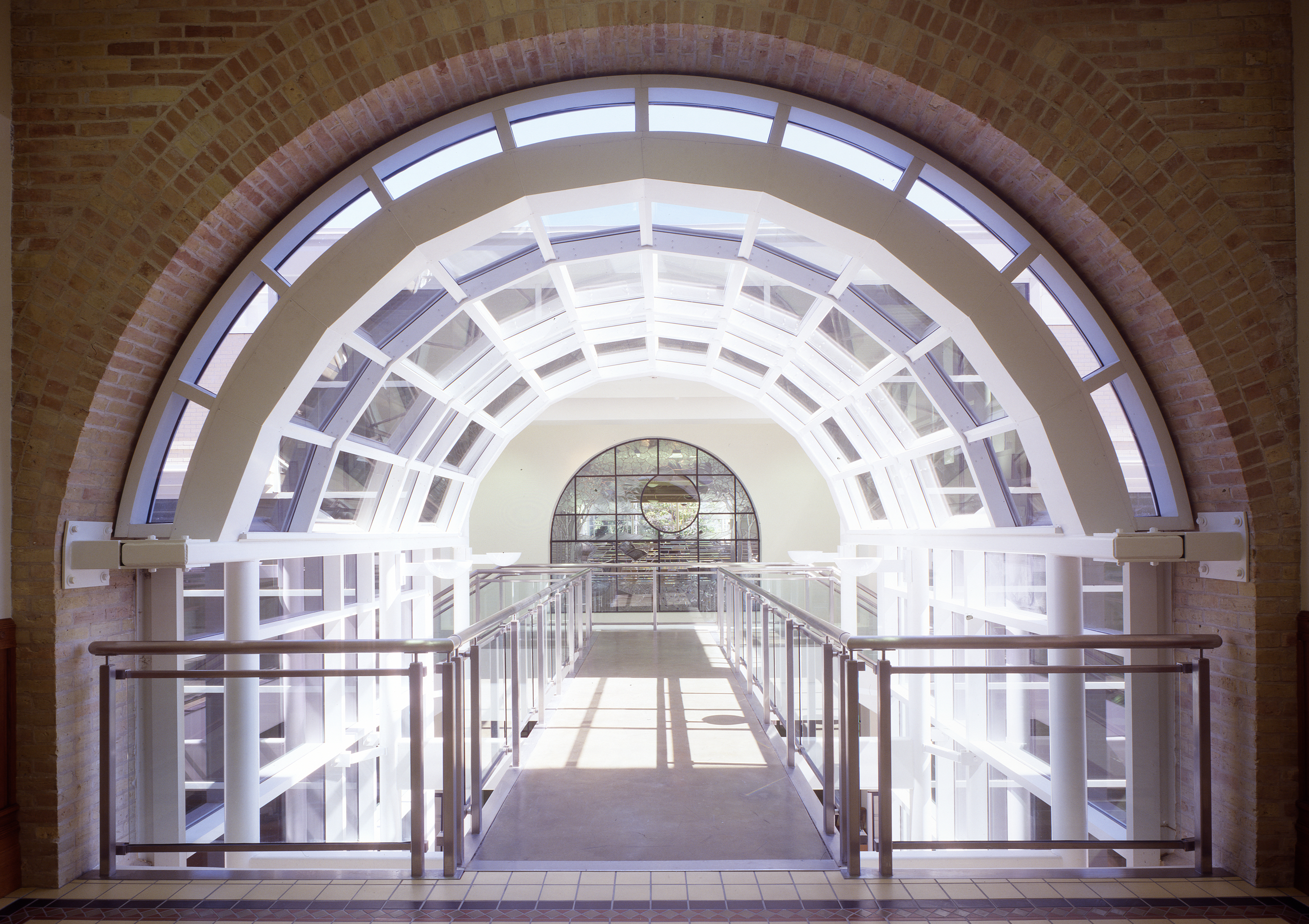 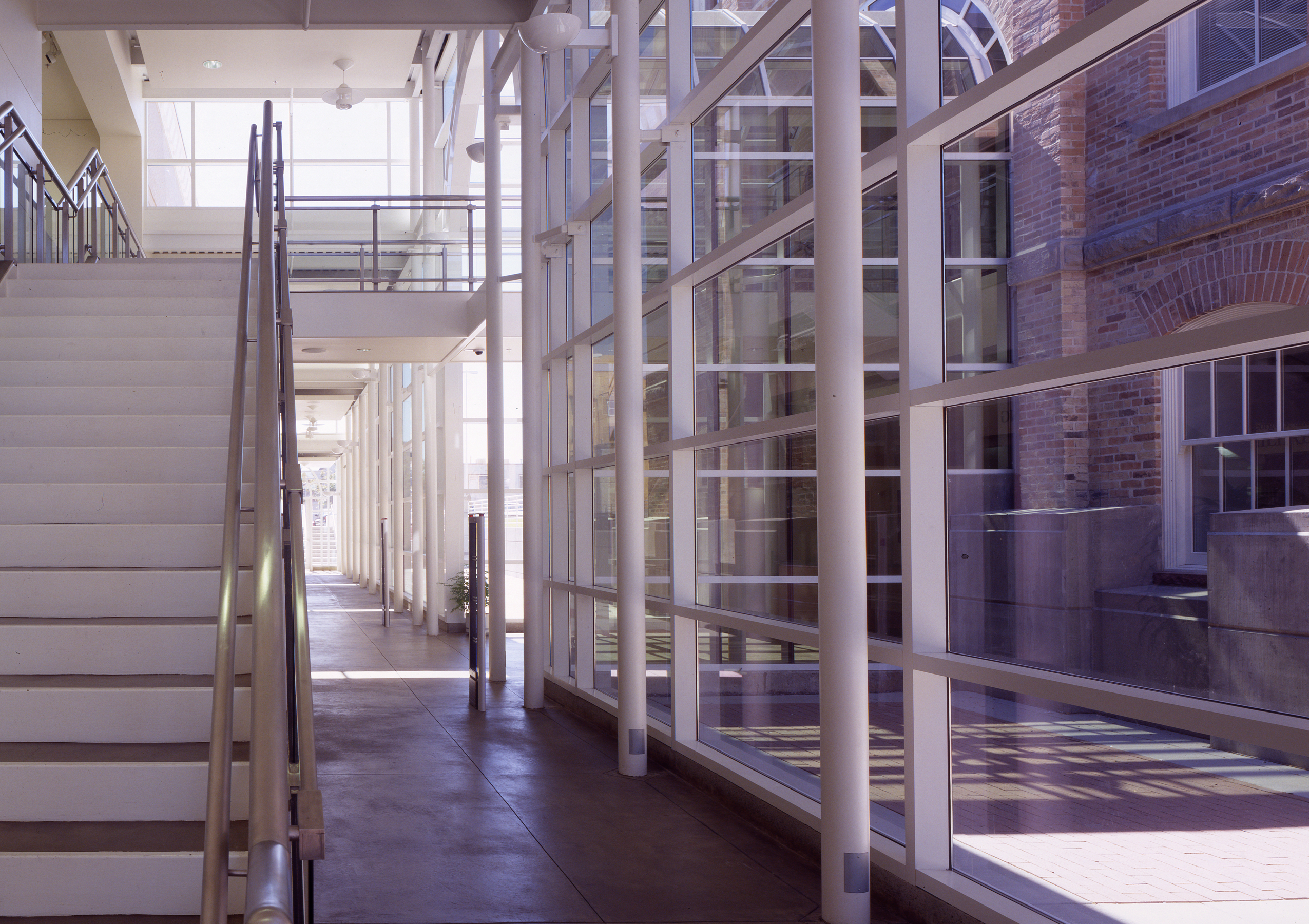 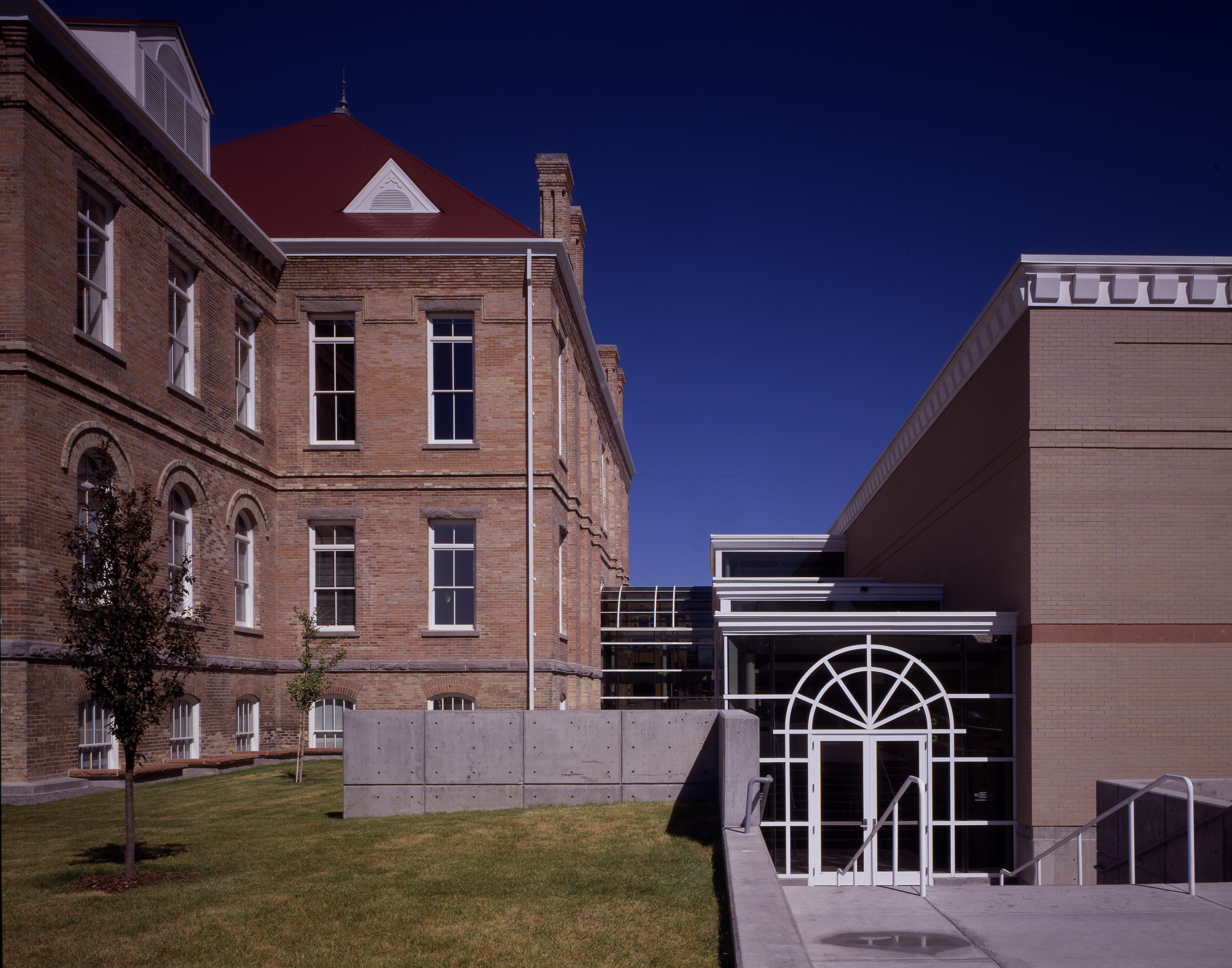 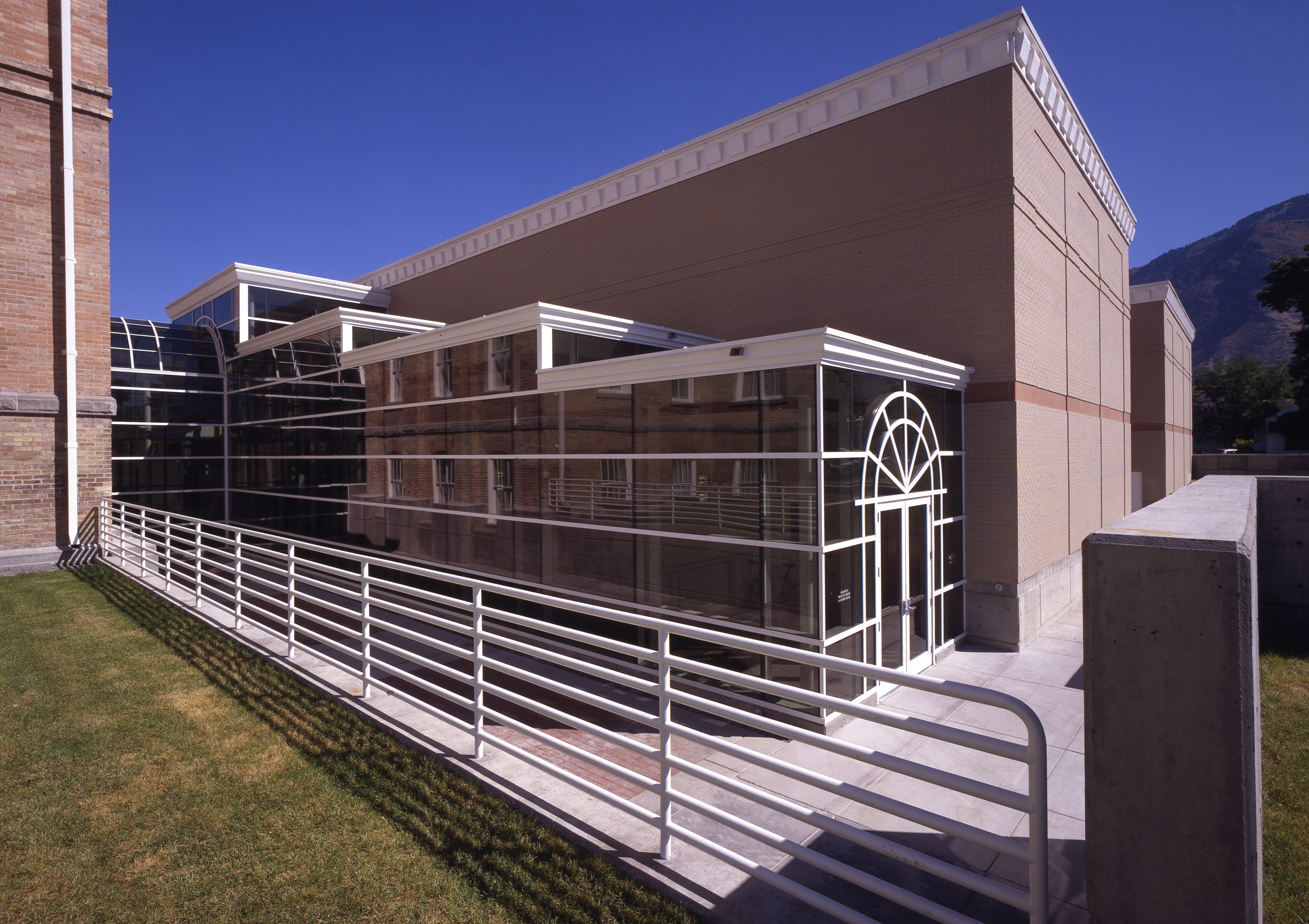 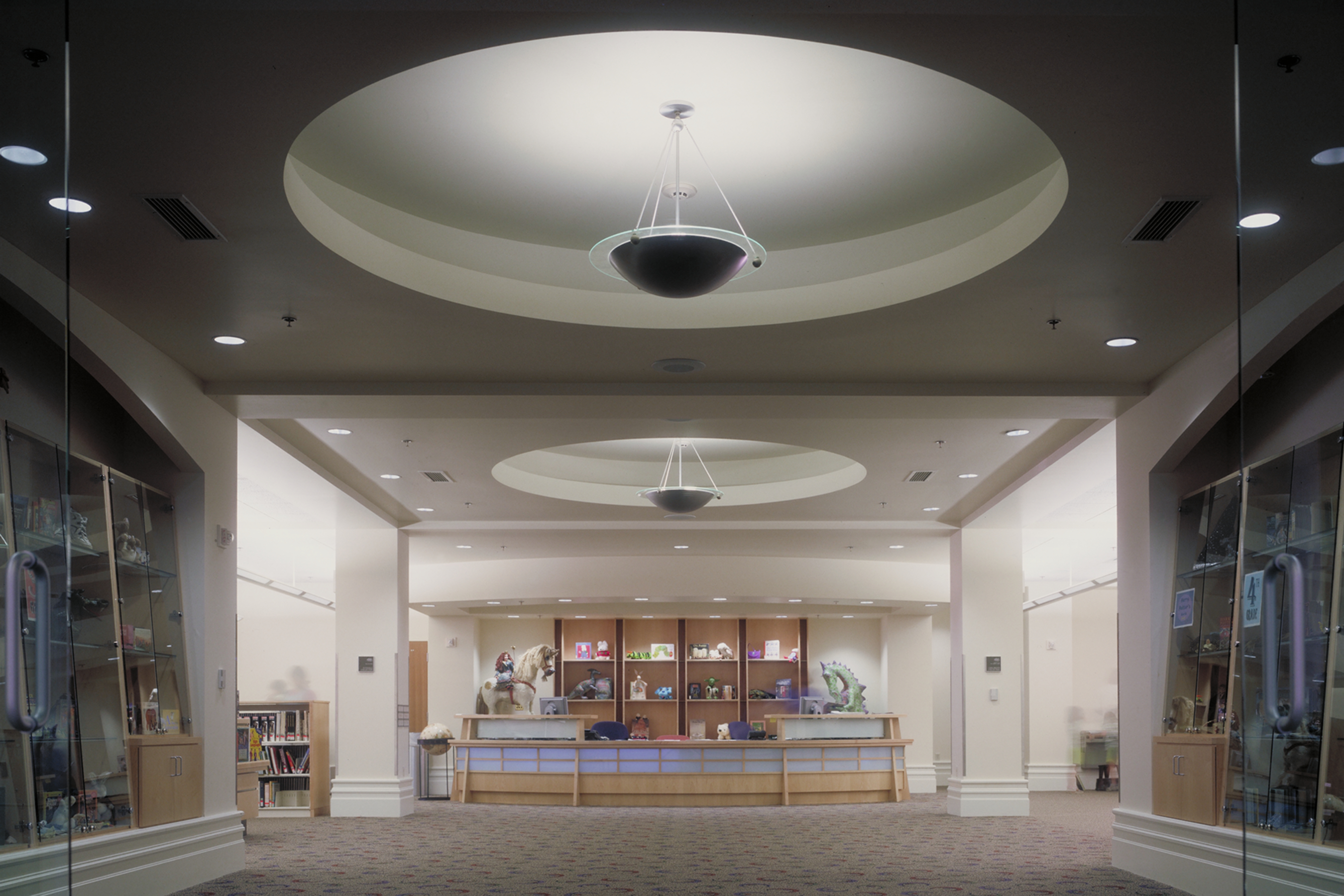 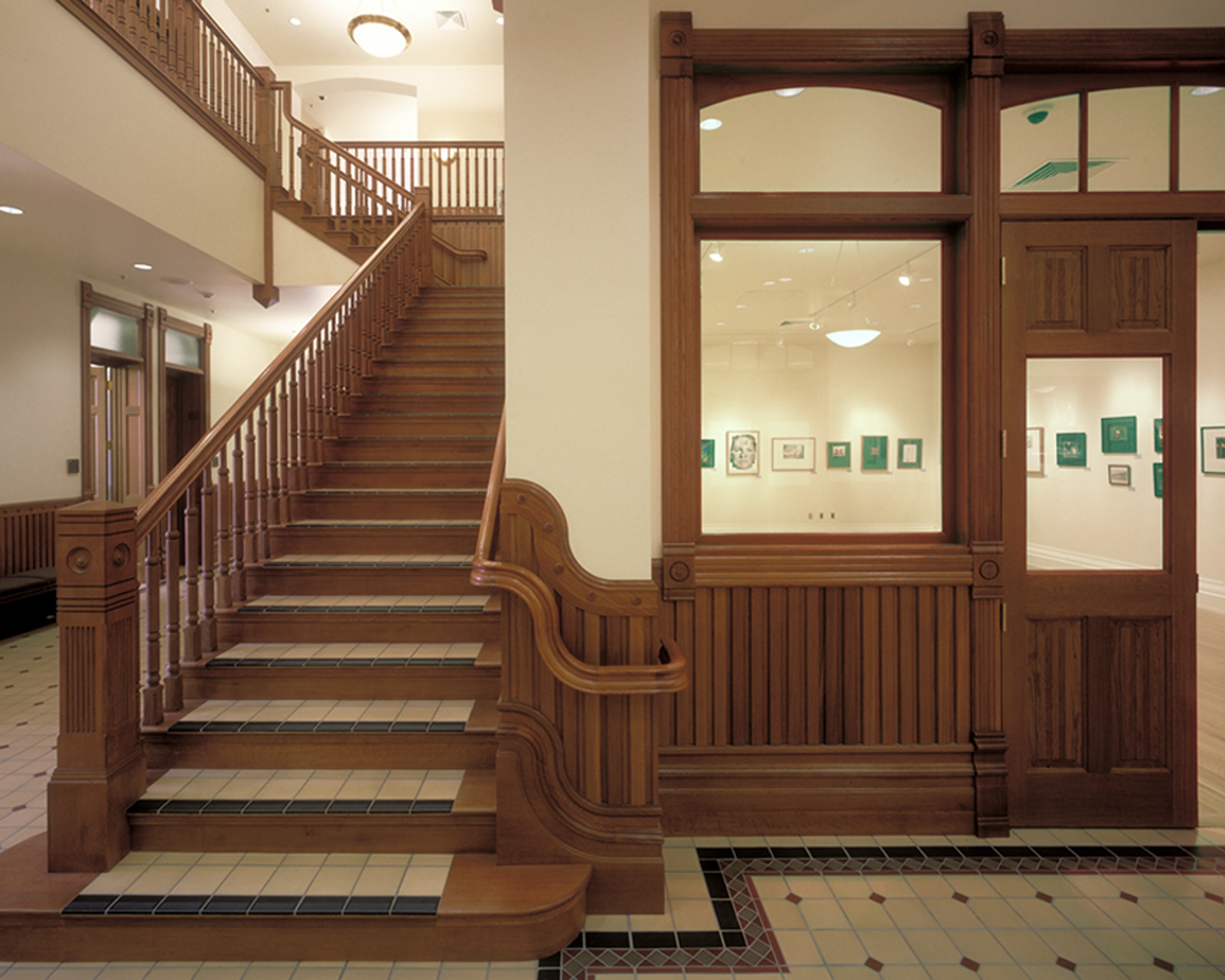 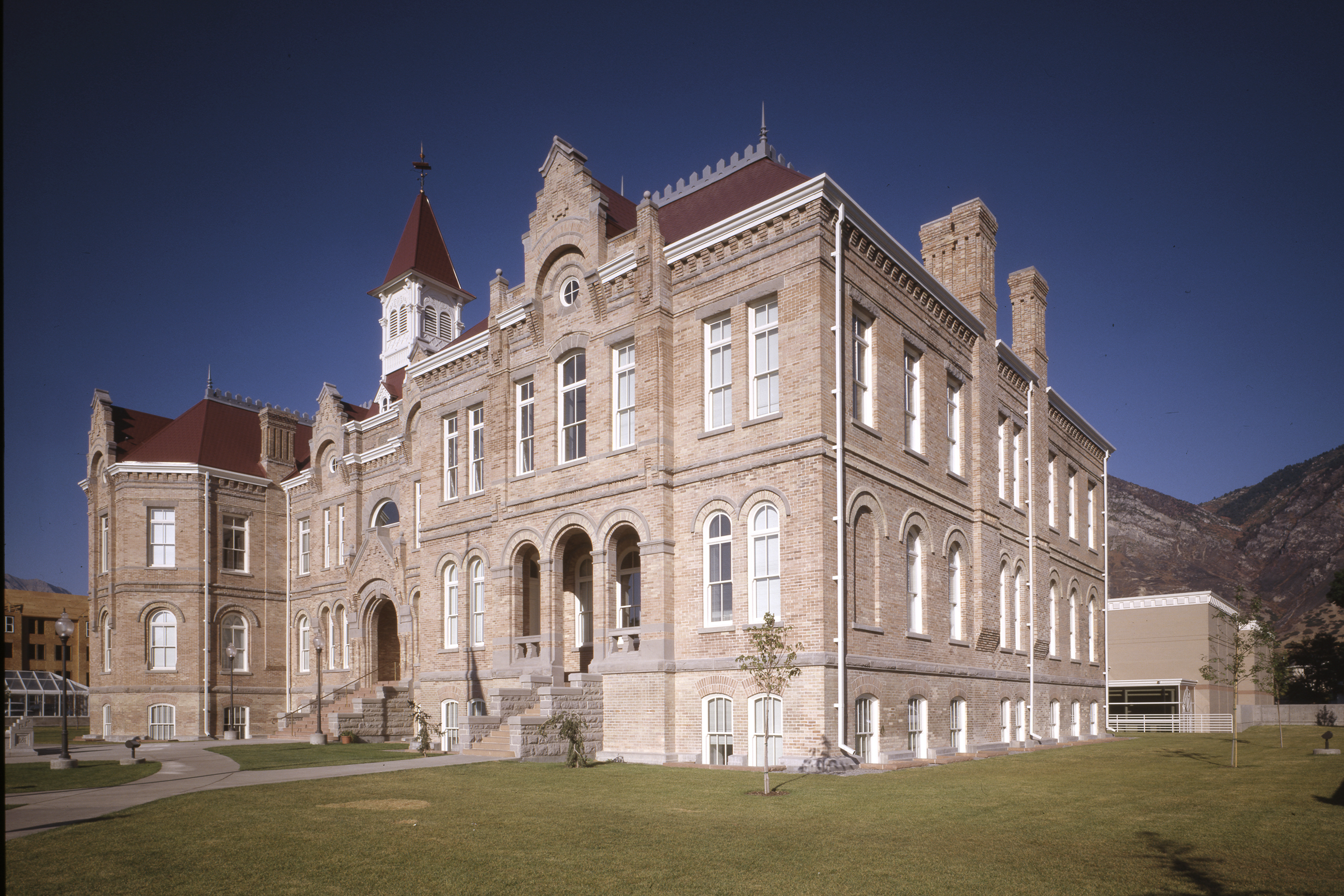 Project Description:
Brigham Young Academy had been included on the National Trust for Historic Preservation’s ten most-endangered buildings list for three years when the Brigham Young Academy Foundation commissioned MJSA to study the feasibility of restoring the historic buildings, with the goal of creating a new home for the Provo City Library.

At the completion of this evaluation and analysis, it was concluded the principal historic building on the block could be restored and adapted to become the centerpiece of a new library, portions of which would be in a new structure to the east. The entire block would become the Provo City Library at Academy Square. The cost of the building restoration and the new library seemed to be in a range that was possible with some significant private contributions. ????What is now called “the miracle at Academy Square” is the beautifully restored historic building originally designed by Don Carlos Young and built in 1891 now serving as the “front door” to a new state-of-the-art city library.

The supporting structure, except for exterior walls, was deteriorated beyond repair. Following complete documentation, the exterior masonry walls were carefully supported and the internal structure removed. The masonry walls were reinforced from the inside with concrete and a new steel structure, designed to resist seismic loads, was installed with suspended concrete floor slabs and a new roof structure. The rooftop elements were recreated, and metal shingles, produced by the manufacturer of the original shingles, were installed. The exterior masonry was restored using replacement bricks salvaged from other buildings on the square. The restored complex is now a very well-used and well-loved community center and library.